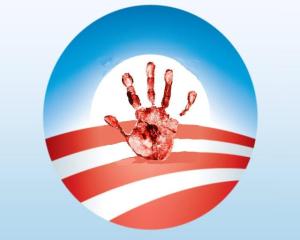 So how did the Party born in 1854 to go on later to abolish slavery (handing the Democrat party their asses in the process) after the election of the 1st Republican President of the United States in  Abraham Lincoln (and his struggle to mend back together a divided Nation torn apart by a slavery supporting Democrat Party until his assassination by John Wilkes Booth in 1865), come to be the whipping boy of said Party of slavery today??

And even more horrific being: Why are so many of those today (whose ancestors so many fought and died throughout the Civil War to secure the freedoms of), so willfully enslaved again to the Party who tore apart a Nation 152 years ago trying to keep them in perpetual bondage???  These are rhetorical questions that I think most of us already know the answers to however, but still… 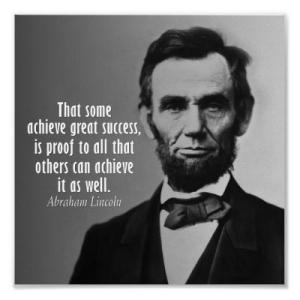 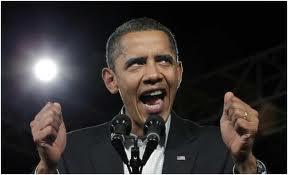 “If you have a small business, you didn’t build that!”

Obama and his toadies like to compare him to Lincoln, but I’d like to know where any resemblance between the 2 exists, because I sure as Hell don’t see any! 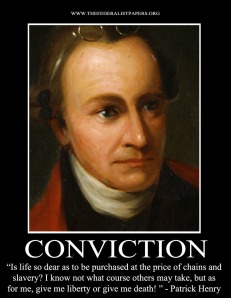 What was that, Bill?

How have we fallen though, from this… 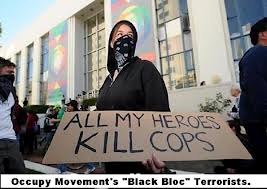 In the last 50 or so years, our Country has experienced an unprecedented decline. A gross defacing and deliberate vandalism of our National landscape and cultural identity! This has been done by design and promoted by a secular group we refer to today as “Progressives”! These individuals have, over recent decades, managed to successfully infiltrate (and have usurped in totality today) that which we all refer to as the Democrat Party in Washington D.C.!  A political hierarchy from its leaders down through out the ranks of their followers which, ironically enough, when represented and viewed as whole, have characteristics and certain behavioral traits more typically identified with radical Islam and those extremists who promote and advance its message, than they do with average Americans!

Consequentially, these Progressives have thrust upon us their Sharia law of….

And have thus paved the way ultimately for this…. 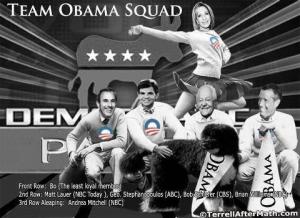 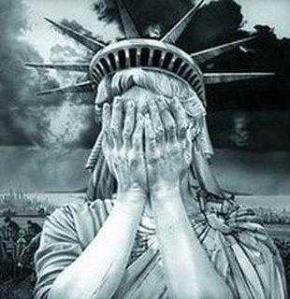 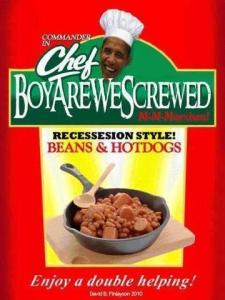 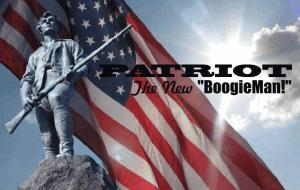 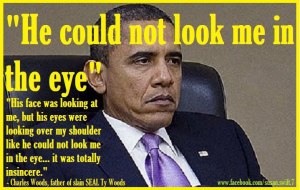 And now, 4 years later and with the 2012 elections behind us (and the sobering reality of another 4 years of this subversive ruse “overwhelming the system” staring us in the face), here’s just some of what we’ve already begun to see (most of it started before he was even sworn in for his 2nd term!).. 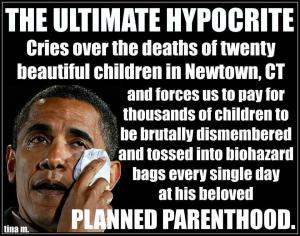 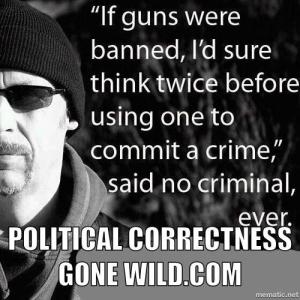 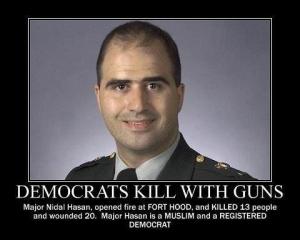 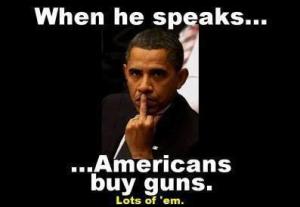 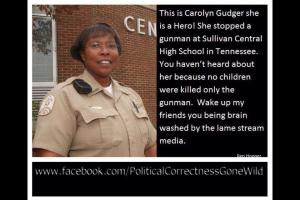 And so it goes. My thoughts on the subject of gun-control are unambiguous and not complicated at all…. 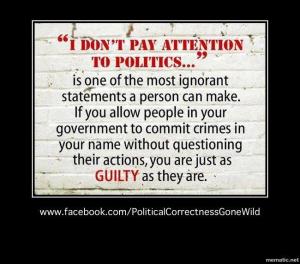 Here’s some closing commentaries from our “man on the street”…. 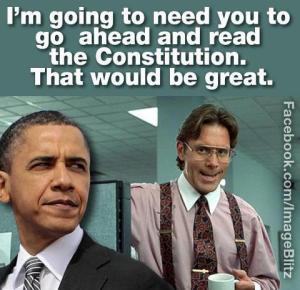 Ours is not a government of the people, but an aristocracy of oppressive elitists, & the Tree of Liberty's roots have grown parched! You can follow Chad on Twitter. Also see; https://www.facebook.com/pages/Obama-The-Enemy-Within/493345724020615?ref=hl
View all posts by Chad Miller →
This entry was posted in Uncategorized and tagged Abraham Lincoln, Barack Hussein Obama, Barack Obama, Democrat Party, John Wilkes Booth, slavery, United States. Bookmark the permalink.

13 Responses to Barrack Hussein Obama: The Intended Consequence Of Political Correctness! ~A Pictorial~